Cristiano Ronaldo to Al Nassr FC: Who are the Saudi Arabian giants?

Cristiano Ronaldo is closing in on a £173m-a-year move to Saudi Arabia’s Al Nassr and he could partner Cameroon star Vincent Aboubakar up front! But who are they? Do they dominate their league and how can they afford him?

By Sam Brookes For Mailonline

Cristiano Ronaldo is reportedly edging nearer to a lucrative move to Saudi Arabia outfit Al Nassr after agreeing terms on a £173million-per-year contract with the club.

After having his contract terminated at Manchester United earlier this month, it seemed the Portuguese forward was keen on moving to a Champions League club. Ronaldo even admitted in his tell-all interview with Piers Morgan that he turned down an offer to join a Saudi Arabian club in the summer, but he now looks set to move to the Middle East.

So, who are Al Nassr?

The club were formed in 1955, and have become one of the most successful sides in Saudi Arabia ever since.

They have won nine league titles, with their most recent triumph coming in the 2018-19 season.

The club have struggled to make a splash on the global scene, but they did compete in the Club World Cup in the 1999-2000 season.

That year they played against Real Madrid in their group, losing 3-1, with Nicolas Anelka and Raul among the scorers for the Spanish giants.

They went on to beat Raja Casablanca 4-3, but lost 2-0 to Brazilian side Corinthians as they missed out on a place in the knockout stages of the competition.

The Saudi giants currently have a couple of big-name stars of the past in the form of goalkeeper David Ospina and Brazilian midfielder Luiz Gustavo, plus they have Cameroon striker Vincent Aboubakar in their ranks. 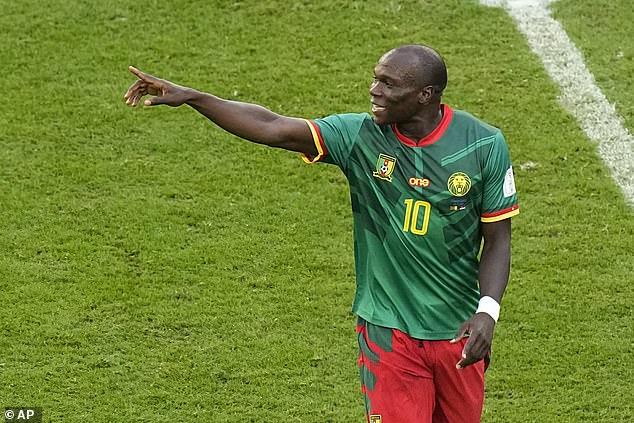 Aboubakar is the standout name having recently lit up the World Cup, scoring a delightful scooped effort before setting up Eric Maxim Choupo-Moting for a goal as Cameroon came from 3-1 down to draw 3-3 with Serbia.

Meanwhile, Ospina is a respected name having spent most of his career in Europe. Arsenal fans will be familiar with the Colombian shot-stopper who spent five years at the Emirates Stadium between 2014 and 2019, while he also had four seasons at Napoli.

Meanwhile, Gustavo has 41 caps for Brazil, and featured heavily at the 2014 World Cup under Luiz Felipe Scolari.

The club are managed by Frenchman Rudi Garcia, who has previously coached Roma, Marseille and Lyon. Garcia won a domestic double with Lille in 2010-11. 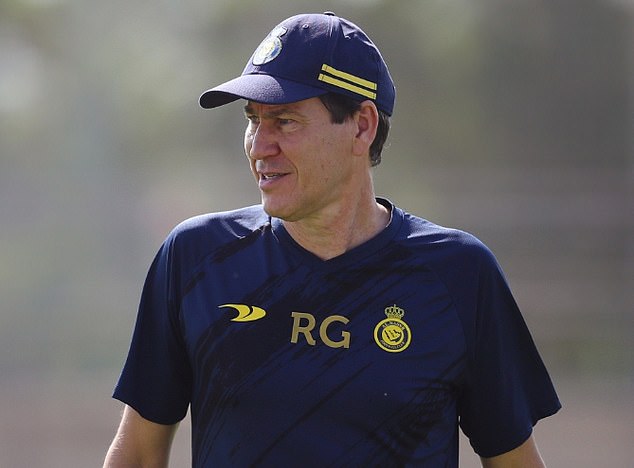 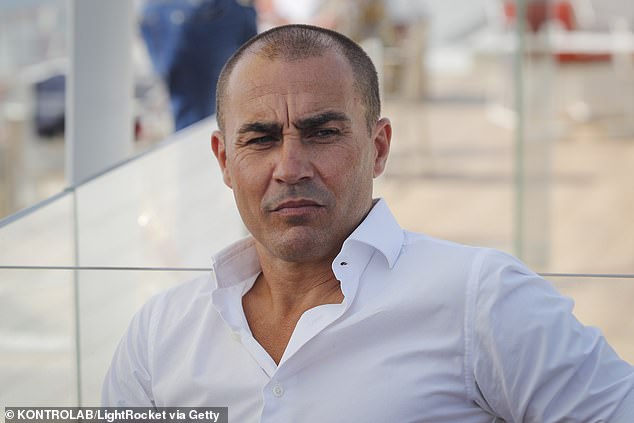 Al Nassr have also had some famous coaches in the past. World Cup winner Fabio Cannavaro managed the club for four months between October 2015 and February 2016 before terminating his contract.

Meanwhile, Colombian icon Rene Higuita was the club’s goalkeeping coach from 2011 to 2016.

Higuita pulled off one of the most memorable saves in history when he produced a scorpion kick to keep out Jamie Redknapp’s mishit effort for England at Wembley in 1995.

Should the deal go through, Ronaldo would become the highest-paid player on the planet by some distance.

Al Nassr appear happy to splash the cash on the 37-year-old, though. Their chairman, Musalli Almuammar, was previously the president of the entire division, the Saudi Pro League, between March 2018 and March 2020. 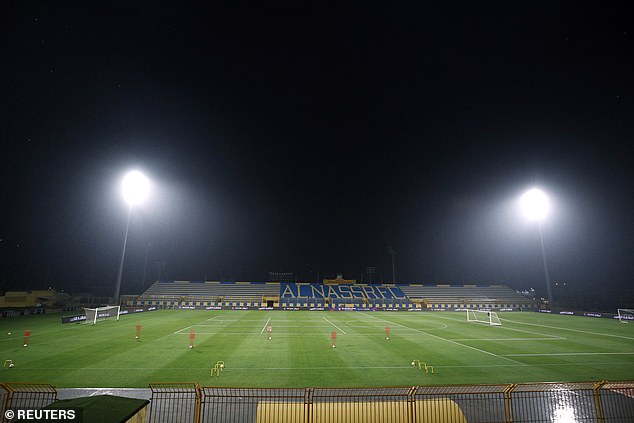 He now has an advisory role for the General Entertainment Authority, a government department that regulates the entertainment industry in Saudi Arabia.

Al Nassr play their home matches at Mrsool Park, which has a capacity of 25,000.

Real Madrid and Athletic Bilbao both used Al Nassr’s training facilities ahead of their Super Cup final earlier this year.

Should Ronaldo move to Mrsool Park, this was be a significantly smaller venue than the ones he has become used to in England, with Old Trafford being able to hold over 75,000 fans.