‘Best news of 2022!’: Dog who inspired Dogecoin and became internet meme makes ‘miraculous recovery’ – days after her owner revealed the 17-year-old with leukemia and liver disease had stopped eating and drinking

By Brittany Chain For Mailonline

The real-life dog who inspired Dogecoin has made a miraculous recovery, days after her owner revealed she had stopped eating and drinking.

She fell ‘dangerously’ ill over the Christmas period and suffers from chronic lymphoma leukemia and an inflammatory condition of the liver.

Despite her owner Atsuko Satō’s concern earlier this week, Kabosu is now on the mend.

‘I’m amazed how quickly she bounced back,’ Ms Satō told her 422,000 followers, many of whom have expressed well wishes.

‘The Miracle of Kabosu couldn’t have happened without your warm wishes and prayers.’ 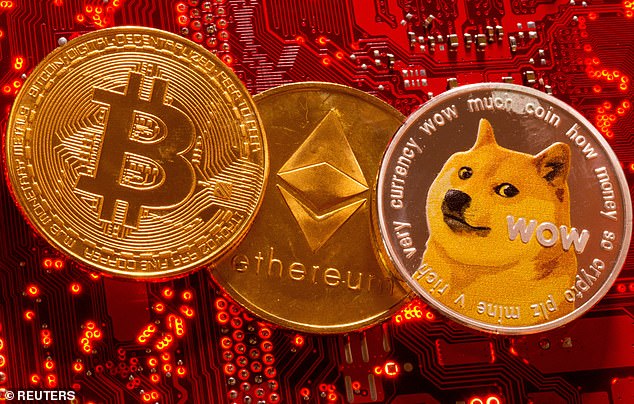 The currency, launched in 2013, is considered the first ‘meme coin’ and ‘dog coin’

The kindergarten teacher from Japan said after five days of looking seriously unwell, Kabosu was able to finish a full meal, drink plenty of water and ‘no longer requires diapers’.

‘I took her for a five minute walk to the park today. She looked happy in the sun and fresh air.’

Concerned fans said they were ‘crying tears of joy’ after learning of the happy news.

Kabosu stopped drinking or eating on Christmas Eve, prompting the visit to the vet. She was prescribed antibiotics for her conditions.

The Shiba Inu became an overnight celebrity in 2013 when a picture of her went viral, sparking an influx of ‘doge’ memes.

Later that year, her likeness was used to launch Dogecoin – a cryptocurrency which was initially meant to be a joke but soon became popular in its own right. 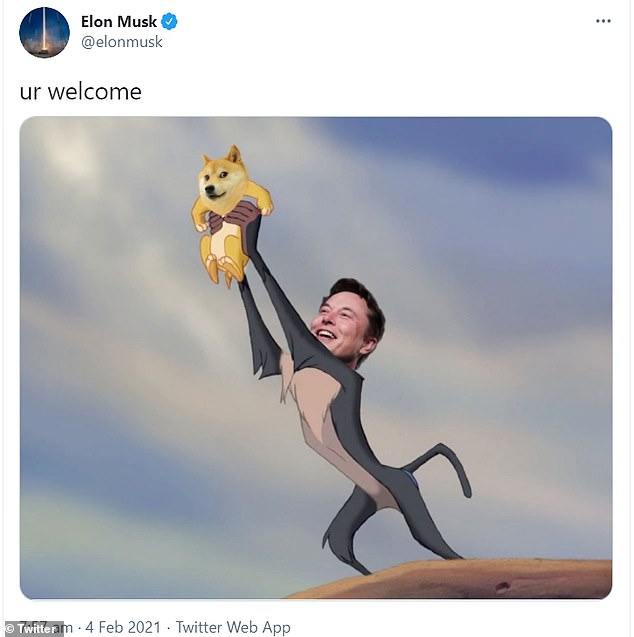 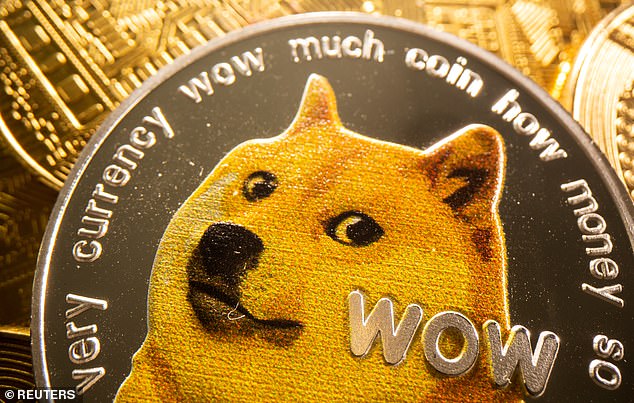 Dogecoin creator Billy Markus admitted last year that he created the coin as a joke, and that it was ‘amusing’ to see Elon Musk promoting it 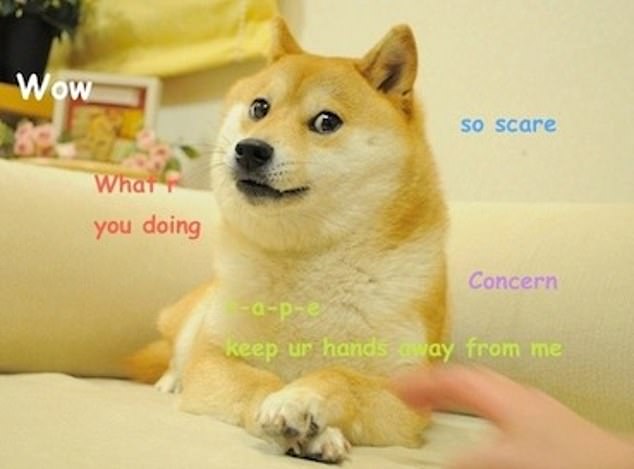 The Shiba Inu became an overnight celebrity in 2013 when a picture of her went viral, sparking an influx of ‘doge’ memes

Since then, the rescue dog has racked up a huge following and is now instantly recognisable.

‘Never in a million years would I have imagined the impact that my photoshoot of Kabosu would have on the internet,’ her owner previously wrote on Instagram.

‘It’s a moment that’s evolved and taken on a life of its own over the last decade — being shared millions of times and creating an entire community around the Doge meme.’

The Dogecoin currency was officially launched in 2013 by software engineers Markus and Palmer. The currency is considered the first ‘meme coin’ and ‘dog coin’.

It has become a valuable asset following the endorsement of Twitter owner Elon Musk.

In April 2021, Dogecoin traded as high as $0.346254 after Musk appeared on Saturday Night Live and declared himself ‘the Dogefather’. 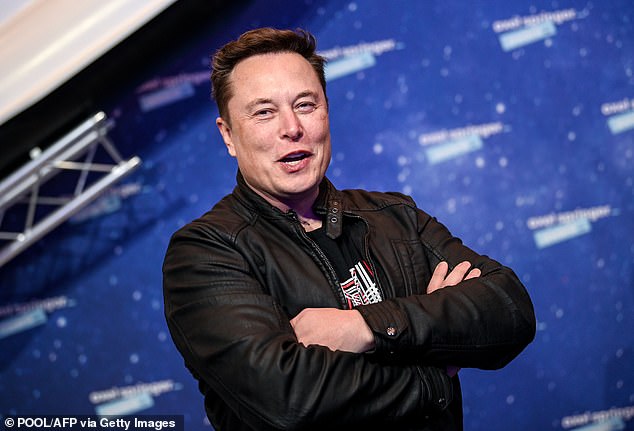 Musk (pictured) has repeatedly promoted the cryptocurrency on his social media and on TV appearances, coinciding with a rise in interest in the ‘meme coin’

Prices shot up by 40 per cent the following year, in April 2022, amid suspicions Musk was going to incorporate the ‘joke’ cryptocurrency into Twitter after he purchased the site for $44billion.

Last year, Markus confirmed that the coin had been invented as a joke.

‘I’m half detached, but it’s weird that something I made in a few hours is now part of internet culture,’ he said.

‘It’s amusing to see Elon Musk talk about it. It feels silly, but there’s this huge upwelling behind it.’