‘We want beer!’: Ecuador fans poke exciting at Qatar during their World Cup opener against the host country soon after they banned alcohol sales in stadiums for the duration of the tournament

By Jeorge Fowl For Mailonline

Ecuador admirers were heard chanting ‘We want beer’ in the course of their nation’s opening recreation of the Planet Cup against Qatar.

The chant was in reaction to Qatar’s conclusion to ban the sale of alcoholic beverages in stadiums through the tournament.

Even with FIFA getting a £63million sponsorship offer with Budweiser, the Qatari royal household produced the determination to ban alcoholic beverages within stadium just two days in advance of the commence of the match.

Supporters are capable to invest in alcoholic beverages in supporter zones, but a pint is priced at £12 and persons are limited to just four beverages every. Alcohol will also be readily available in hospitality bins at stadiums.

In normal instances liquor is largely restricted in Qatar apart from in some inns and dining places. 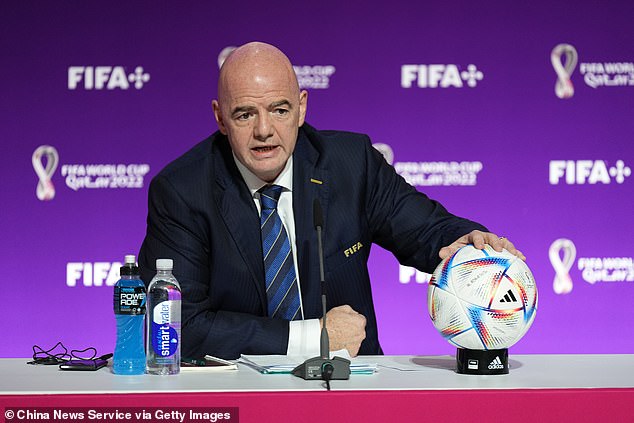 FIFA president Gianni Infantino dismissed promises from European supporters that the ban on liquor is unfair.

Infantino stated: ‘Honestly, if this is the most significant problem we have for the Environment Cup, I will indicator straight away, go to the seaside and relax until the 18th of December.

‘Every selection we get at this World Cup is a joint decision between Qatar and FIFA. I assume personally if for 3 several hours a day, you cannot drink a beer, you will survive.’ 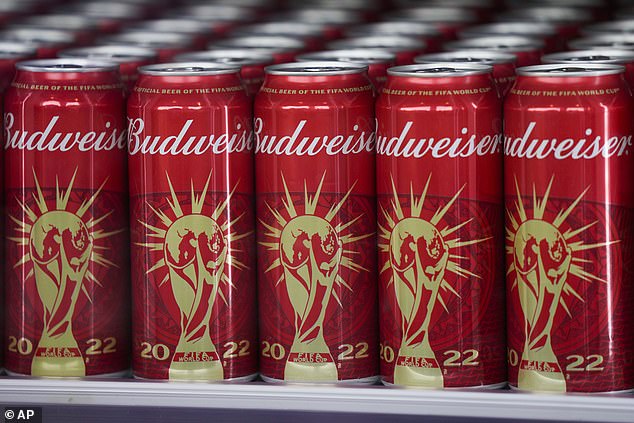 Californian shipping driver Brian Davidson told that DailyMail.com he was devastated by the ban on liquor.

He claimed: ‘I’m devastated, it will not make feeling. What is actually completely wrong with owning a beer at a match? Beer wasn’t likely to be offered inside of the stadiums anyhow, just on the concourse.

‘Millions of men and women are coming from all more than the world and they just want to watch football, love the sunshine and knock back a several beers.

‘I’ll just have to go to the Lover Zones or a resort for a drink but it can be a true pity that the Qataris have carried out this ban.’