The mystery of EU chief Ursula von der Leyen, her pet pony and the large negative wolf as she denies culling the beast suspected of killing her pet horse

By Invoice Bowkett For The Everyday Mail

EU chief Ursula von der Leyen has denied buying the culling of a wolf suspected of killing her pet horse.

Dolly, a pony belonging to Mrs von der Leyen, was savaged at her house in rural Lessen Saxony, northwest Germany, on September 1.

The European Commision president, a eager equestrian, said her relatives had been ‘horribly distressed’.

DNA evidence determined the offender as a wolf linked to 12 other killings. Officials experienced previously issued a bounty for it to be shot but the wolf was by no means caught.

Dolly, a pony belonging to Ursula von der Leyen (pictured with each other), was savaged at her house in rural Decrease Saxony, northwest Germany, on September 1 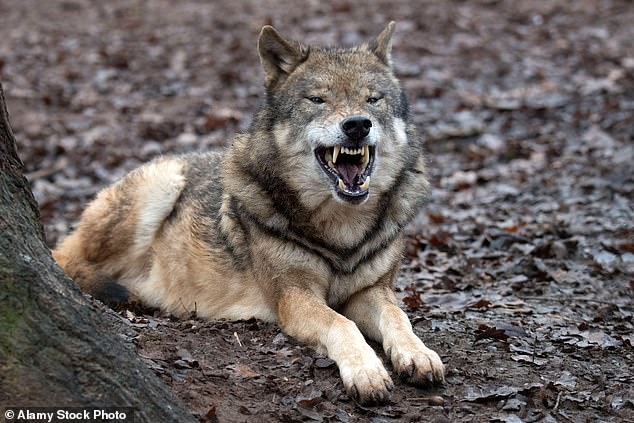 In November, she wrote to users of her German People’s Party saying: ‘The Commission recognises that the return of the wolf and its rising numbers lead to conflict.’

That similar month, centre-Right members of the European Parliament secured a resolution calling for rules guarding wolves to be eased.

Even so, the European Commision has denied the proposed change was pushed by a motivation from Mrs von der Leyen for revenge.

Agricultural groups and politicians in Germany experienced previously named for guidelines to be relaxed more than all sorts of catching and killing wolves, even though environmental campaigners accuse Mrs von der Leyen of stoking a culture war in excess of the wolf.

They mentioned it was fantastic that ‘after being on the brink of extinction, massive carnivores have been creating a extraordinary comeback to Europe’s landscapes’.

But Pekka Pesonen, secretary normal of agricultural team Copa-Cogeca, claimed wolf assaults are forcing farmers to give up.