Vladimir Putin has lost more than 160 generals and colonels among a total 1,500 officers amid his war in Ukraine, according to a new tally.

A Telegram channel operated by Colonel Anatoly ‘Stirlitz’ Stefan of the Ukrainian armed forces has collected reports of Russian military deaths and compiled a list of some of Putin’s most prominent losses.

Stirlitz claims the warmongering Russian president has lost ten generals and a total of 152 colonels and lieutenant colonels since his tanks trundled into Ukrainian territory on February 24.

Wiped out are 204 majors, 294 captains, 496 senior lieutenants, 258 lieutenants and 86 other officers whose rank could not be verified.

This comes as new figures released today by the General Staff of the Armed Forces of Ukraine claimed 87,900 Russian servicemen have been killed in the conflict, while a Pentagon estimate earlier this month said 100,000-plus Russian military personnel had been killed or wounded.

Ukrainian tankmen are seen on the Bakhmut frontline, Donetsk, Ukraine on November 27, 2022 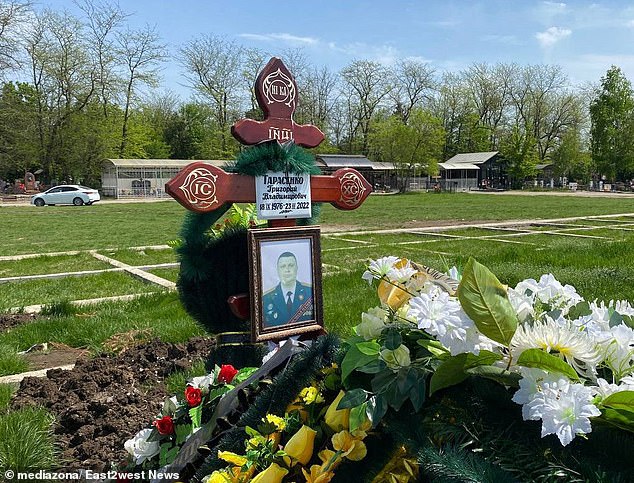 The unusually high number of losses of high-ranking Russian military officials in Ukraine comes due to an apparent refusal to delegate responsibility to junior commanders.

Many generals and colonels are unwilling to decentralise command – symptomatic of the Russian regime as a whole – and therefore have been more vulnerable to attack as they marshal their troops themselves near the frontlines.

The death toll of operators from private military companies like Wagner Group, which has recruited tens of thousands of prisoners freed to fight from Russian jails, was put at 26,917.

The Russian national guard meanwhile has lost 5,521 men, according to the outlet.

Russia does not disclose the scale of its losses nor produce updated estimates.

As such, the extent of the Russian losses in Ukraine is hidden from the public, but critics accuse Putin of using the lower ranks as ‘cannon fodder’ against better-armed Ukrainian forces who are well-supplied thanks to Western military aid shipments.

The latest figures on Russian losses come as mothers and wives of servicemen killed on the frontlines expressed outrage over Putin staging a ‘sham’ meeting last week. 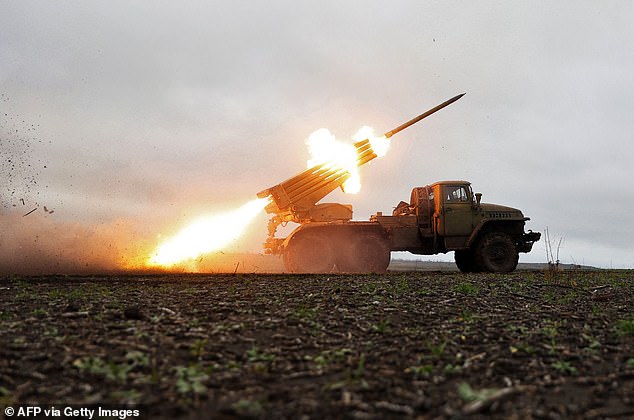 A BM-21 ‘Grad’ multiple rocket launcher fires towards Russian positions on the front line near Bakhmut, Donetsk region, on November 27, 2022, amid the Russian invasion of Ukraine 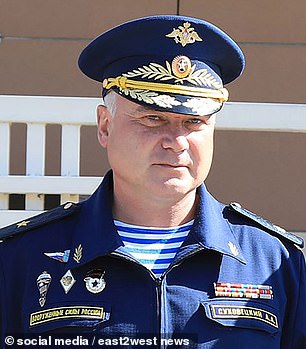 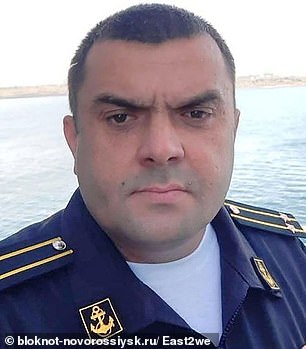 Instead of meeting genuinely bereaved and angry parents and family members of the dead, the Kremlin chief instead held a meeting with a group of female officials and loyalists posing as military mothers.

Olga Tsukanova, 46, who leads a Council of Mothers and Wives calling for an end to Russian mobilisation, taunted Putin: ‘Are you a man or what?

‘Are you going to keep hiding from us?’ asked Tsukanova, whose 20-year-old son was lost after being mobilised and sent to the frontlines.

Russia will this week enforce new laws which act to gag war critics, including family members of the dead.

In a new statement the Council of Mothers and Wives said: ‘How can people be prevented from telling the truth about the needless deaths of thousands of recruits that are taking place?

‘How can mothers be forbidden to learn about the fate of their sons, to protect them?

‘How could our people be forbidden to speak out for peace and against wars?

‘The victorious people are killed with a gag in their mouths.’ 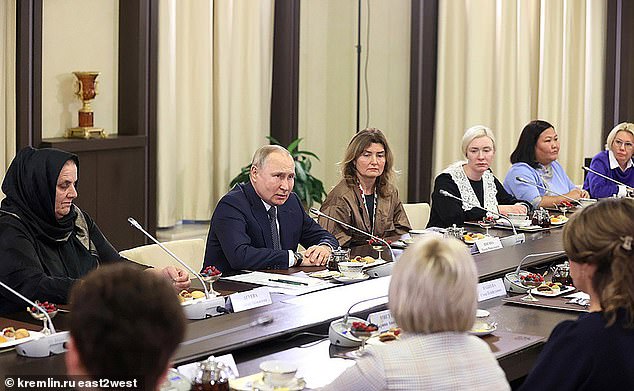 Vladimir Putin claimed to have held a meeting with the mothers of servicemen killed in Ukraine, but the women turned out to be Russian officials and Kremlin loyalists 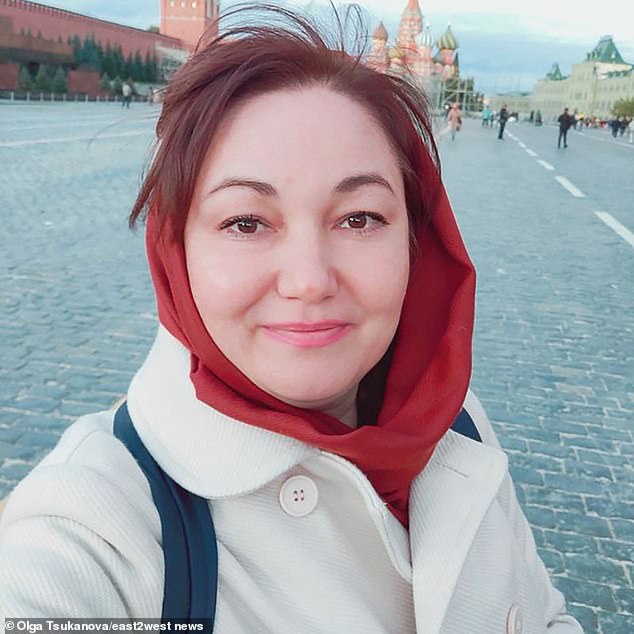 Olga Tsukanova, 46, mother of a missing conscript and founder of a new Mothers and Wives Council, has demanded answers from the Kremlin on Russia’s war in Ukraine

When the new law comes into effect, critics are vulnerable to legal action for ‘discrediting’ the Russian army.

The mothers retorted: ‘The army is discredited not by someone’s words, but by actions on the battlefield.

‘By mobilisation of people with a serious state of health without a medical examination, by the sudden abandonment of cities and villages with a huge amount of the latest weapons as a trophy to the enemy, by inability to carry out the same mobilisation without violations, inability to tell people the truth, and just its disrespect for ordinary people.

‘This whole situation shows that officials will not investigate any of the facts cited by mothers, but will continue to shut up the mouths of whistleblowers.

‘A law has already been passed that will make it impossible to simply open your mouth to the topic of lawlessness in the army… until it comes into force, the Council of Mothers publishes a list of the most flagrant violations of mobilisation, conscript service and the use of personnel in a special operation.

‘Our people need this breath of truth.’