Vladimir Putin is set to scrap his annual press conference to avoid scrutiny for his botched invasion of Ukraine, after refusing to travel to the G-20 in Bali.

The major end of year session usually takes place between December 14 and 23 but the Kremlin is refusing to confirm it.

He has already postponed his annual live Direct Line question and answer session with ordinary Russians amid concerns he would face complaints over the war and his chaotic mobilisation.

Putin is instead likely to make an address to the Russian senate – called the Federation Council – ‘before the end of the year’.

This is easier to stage manage than being quizzed by the public or journalists even from the compliant state media.

Vladimir Putin is set to scrap his annual press conference to avoid scrutiny for his botched invasion of Ukraine, after refusing to travel to the G-20 in Bali (pictured today) 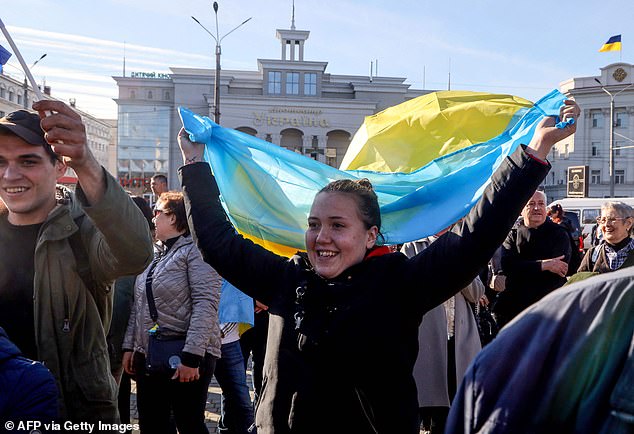 At the annual press conference, he routinely faces questions from 500-plus Russian and also foreign journalists in major televised live events that can last more than four hours.

A decision had already been taken to bar the Western press from the press conference, a source told Mozhem Obyasnit Telegram channel.

Yet now it is revealed that no plans for the event to take place are currently in place, it is reported.

The delays will fuel suspicions that Putin is running scared of scrutiny, or that at the age of 70 he is not sufficiently healthy to endure the long sessions when he is under the world’s gaze.

There has been significant speculation about Putin’s medical condition including persistent – but unproven – rumours that he is suffering from cancer. 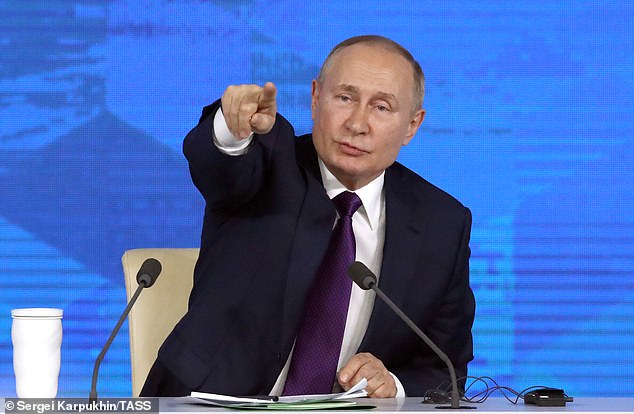 He had expected Ukraine to be overrun within days but the conflict is now underway almost nine months with little success for Putin.

His spokesman Dmitry Peskov said that normally key fixtures in his itinerary could not be firmed up because Putin’s schedule is ‘very dynamic’ and ‘the current situation is very fast-paced’.

This appears a clear admission Putin is being thrown off course by a war over which he has lost control.

A plan to combine his press conference and Direct Line also seems to have been ruled out, at least in the near future.

In the past, both events have been held in December but there now seems no appetite for this. 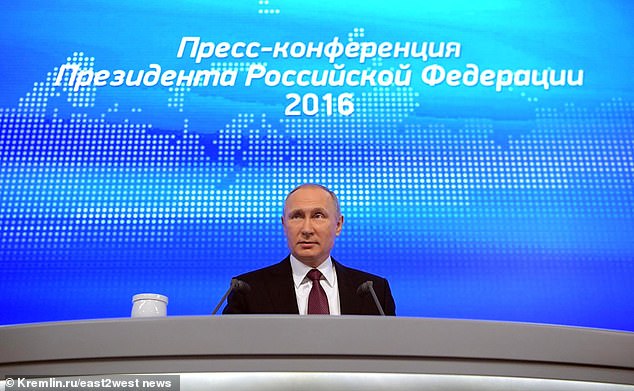 At the annual press conference, he routinely faces questions from 500-plus Russian and also foreign journalists (pictured in 2016) 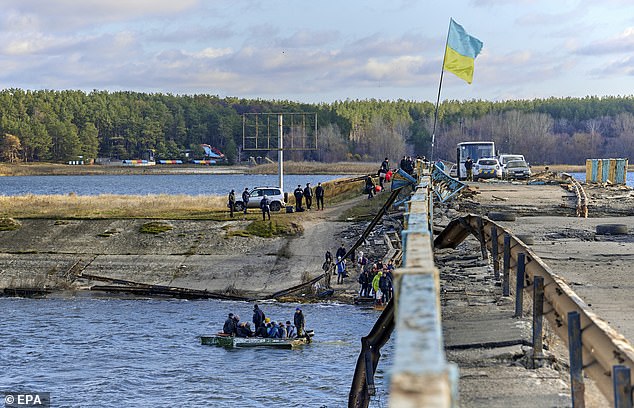 The press conference with Putin has been held annually in December for a decade.

The Direct Line with Russians is more usually held in summer but this year it was delayed, seemingly due to the war.

‘The President has not decided yet on the exact timing for a number of events,’ admitted Peskov.

‘Naturally, it wouldn’t be logical to hold them one after the other. They should be spaced out over time.

‘Probably, the State of the Nation Address to the Federal Council is the most important one.

‘Once its date is set, there will be better clarity with respect to other events and other formats.’

Inside of Russian jail in Kherson exactly where &#039girls ended up raped&#039 and gentlemen overwhelmed, electrocuted and murdered