New pictures show an elite female sniper who killed 40-plus people but has been captured by Ukrainians in a major blow to Vladimir Putin.

Irina Starikova, 41, is codenamed Bagheera, after Rudyard Kipling’s black panther in The Jungle Book, but there have been misleading accounts of her true identity.

She is shown in new images relaxing between her ‘kills’. 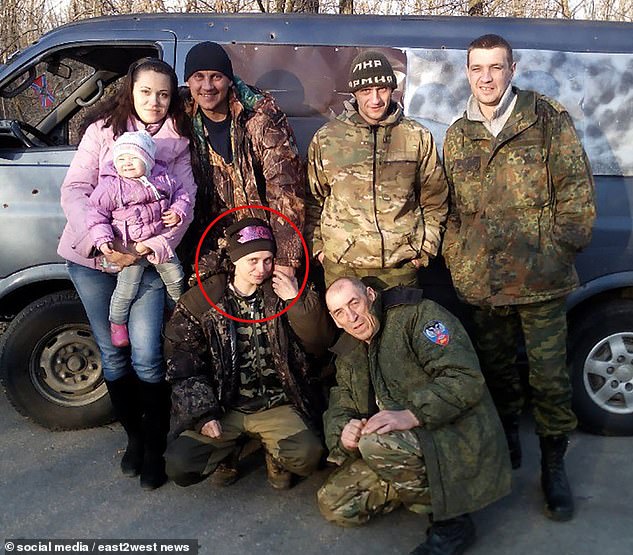 The mother-of-two was found wounded on a battlefield in Ukraine, but she is not from Serbia as some accounts say, nor was she a nun-turned-sniper.

The captured sniper is originally from Donetsk and has two daughters – Valeria, 11, and Yulia, nine.

Her fate is now in Ukrainian hands but what has happened to her is unknown amid claims she had ‘the blood of at least 40 people on her hands, including civilians’. 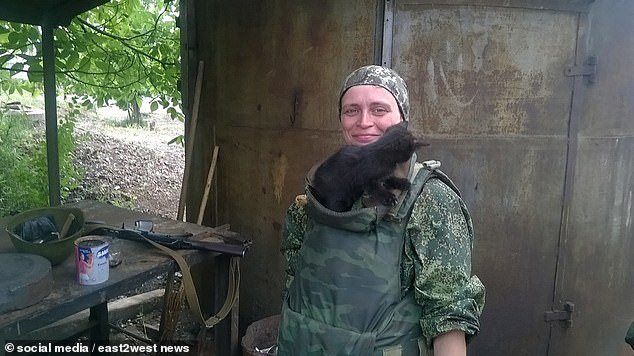 The mother-of-two was found wounded on a battlefield in Ukraine, but she is not from Serbia as some accounts say

The captured sniper is originally from Donetsk and has two daughters – Valeria, 11, and Yulia, nine

Anyone ‘who kills peaceful people on our land can expect retribution, said the Kyiv military.

There are claims she was found abandoned by her Russian protectors.

‘Knowing that I was injured and having the opportunity to pick me up, they simply decided to leave me there, hoping I would die,’ she is quoted as saying.

In a devastating criticism of the Russian war tactics, she said: ‘They abandoned me.’

She wed fighter Alexandr – code name Gorynych, from Belarus – after meeting near the village Schastye. 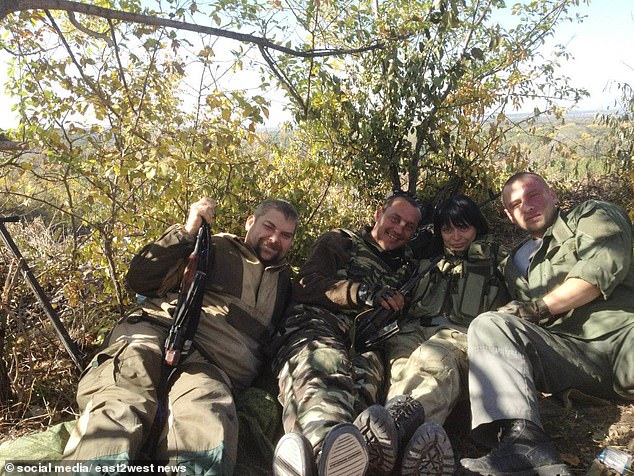 Her fate is now in Ukrainian hands but what has happened to her is unknown amid claims she had ‘the blood of at least 40 people on her hands, including civilians’ 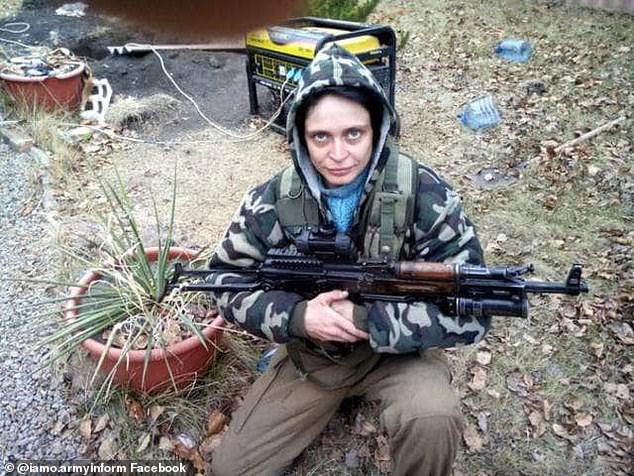 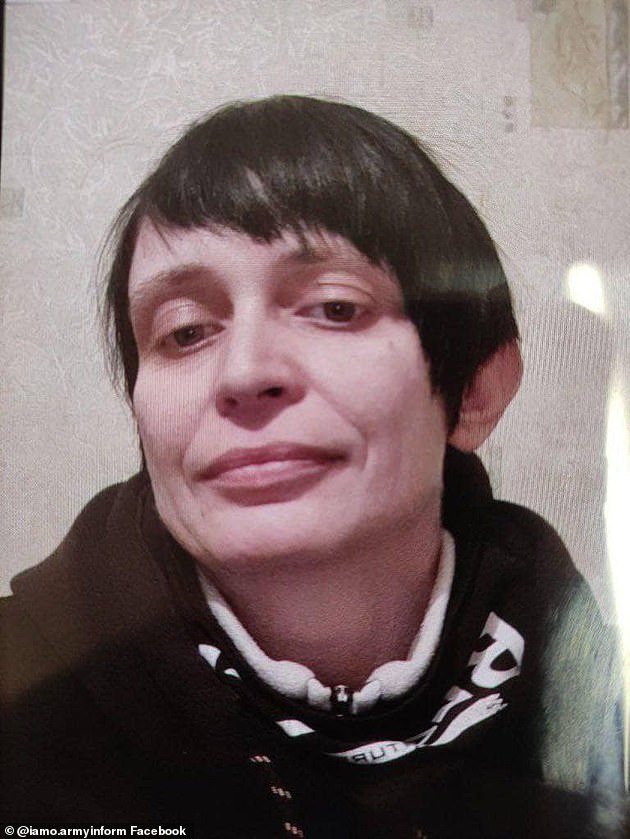 Soviet Russia famously deployed female snipers during the Second World War while other countries preferred to restrict women to factories or farming.

The most successful, Lyudmila Pavlichenko, was born near Kyiv and had 309 confirmed kills, giving her the nickname ‘Lady Death’.

A wound in 1942 stopped her active service and she became a celebrity and propagandist for the regime.

Most sharpshooters were graduates of the Central Women’s School For Sniping Training, near Moscow, commanded by female Spanish Civil War veterans. The combined efforts of the instructors and graduates are believed to have taken down 12,000 German troops during the war.

Another Russian female sniper, Yelizaveta Mironov, was only 17 when Germany invaded the Soviet Union in 1941. 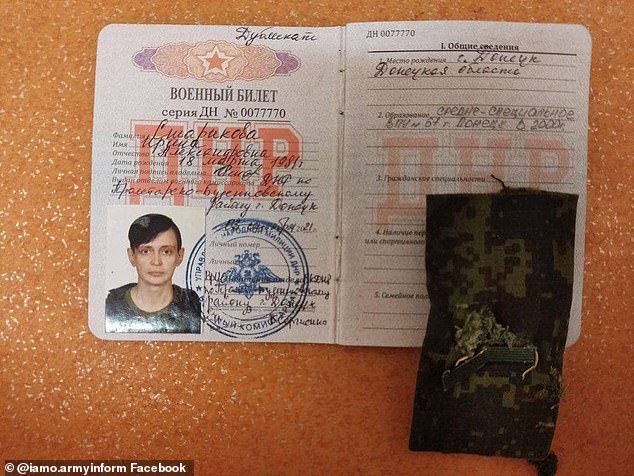 Local media claimed the sniper, who is said to be a mother-of-two and divorcee, is responsible for ‘killing 40 Ukrainians including civilians’ 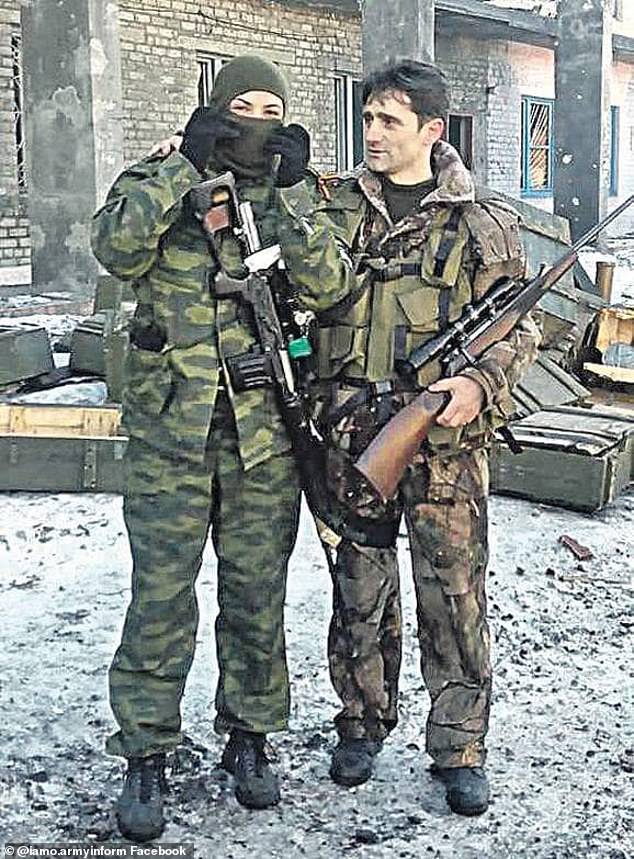 Born in Moscow, she had just finished high school when she volunteered to join the Red Army. Mironov fought in the sieges of Odessa and Sevastopol and had at least 34 kills to her name, although some sources claim she had more than 100.

Her comrades were particularly impressed with her exploits during five days of fierce fighting at Goryachiy Klyuch in October 1942 when the teenager is said to have killed more than 20 Germans. But she was seriously injured in the battle for Novorossiysk and died at the age of only 19.

Around 800,000 women served the Soviet Union during the war, including in roles such as pilots and machine gunners.

The activities of female Soviet fighters were also documented by Nobel Prize winner Svetlana Alexievich in her book The Unwomanly Face of War written in 1985.

Marine Le Pen is CLOSING the gap on Emmanuel Macron ahead of election next month, new poll shows