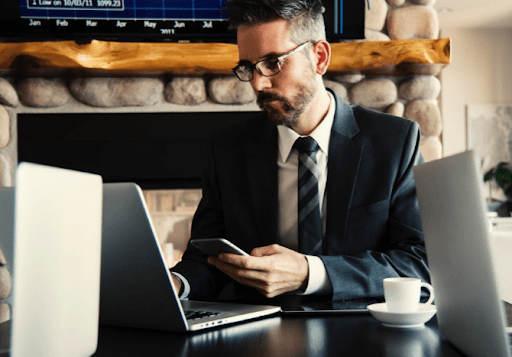 Pashto language, also known as Pakhto, Pushto, or Pashtu, belongs from an Indo Iranian branch of an Indo-European language family. The language is widely spoken in various countries such as Afghanistan, Pakistan, Tajikistan, Kyrgyzstan, etc. Some parts of the United Arab Emirates, United Kingdom, United States, India, and much more. It is estimated spoken by around 40 to 50 million people in the world. The language is majorly divided into two dialects that are distinct based on vocabulary and pronunciation. These dialects involve multiple variants. In general, it has been observed that the Pashto speakers can understand each other within the same dialects. It is also estimated that the lexical similarity between northern and southern Pashto is seen around 80%.

Pashto is considered to be one of the two formal languages that are spoken in Afghanistan. The other language is considered to be Dari. The two languages have coexisted in the country for an extended period. There are around twice as many Pashto speakers in the world as compared to the Dutch speakers. In Pakistan, the total number of Pashto speakers is about 25 million. Pashto has enriched the tradition of poetry and literature.  The practices of Pashto involve folk stories and long poetry. The genres of the poetry are different and express the trials and tribulations of the everyday life of Afghan women. Afghan poetry is quite hard to understand and translate. As compared to other languages, the way the Pashto language is being spoken varies from region to region. The Pashto language involves two to three dialects, such as Northern Pashto is spoken in Pakistan; Central Pashto that is expressed in both Pakistan and Afghanistan and lastly, Southern Pashto, which is described in Afghanistan. People who don’t talk and know about Pashto quite well can easily mistake written Pashto as the Arabic language as the script used for both is quite the same. Other differences which can differentiate Afghan Pashto and Pakistani Pashto are as follows:

The Pashto language is one of the most exciting and challenging languages to learn and understand, especially for beginners. However, with proper knowledge and understanding of the appropriate background of the Pashto language and thoroughly understanding the dialects and vocabulary, one can quickly learn and speak Pashtu within a short period. All it requires is keen knowledge and focus.

Muhammad Junaid is a senior Analyst and Search Engine Expert. Extensive experience being a lead writer in Urdu Tutor. Work for years with local and international enterprises. Also, represent well-known brands in the UAE.