The vaping world is constantly changing, and a bubbler is a famous vape phrase that might confuse beginners. Regardless of whether you are new to vaping, you’re undoubtedly already familiar with the idea of a bong. However, bubblers are much smaller than hookahs and bongs and can easily fit into regular portable vaporizers. The majority of bubblers are composed of glass, commonly seen in vaporizer’s mouthpieces. The glass contains water, which cools and moisturizes the hot vapor produced by your vaporizer for a gentle effect on your throat. Having the right bubbler will enable you to take longer pulls without getting an unpleasant throat hit.

If you’re new to vaping and want to learn how to operate a bubbler, you are in luck today. This article will provide a step-by-step guide on how to handle a bubbler, but before that;

What is the difference between a bong and a bubbler?

While there are some fundamental similarities between a bong and a bubbler, they are nevertheless different in their own right. To begin with, the most significant distinction between the two is their size. For starters, bubblers are more petite than bongs, particularly in the water tank. A bong’s water chamber holds roughly a cup of water. In contrast, bubblers only carry a small amount of water, usually around two fluid ounces. 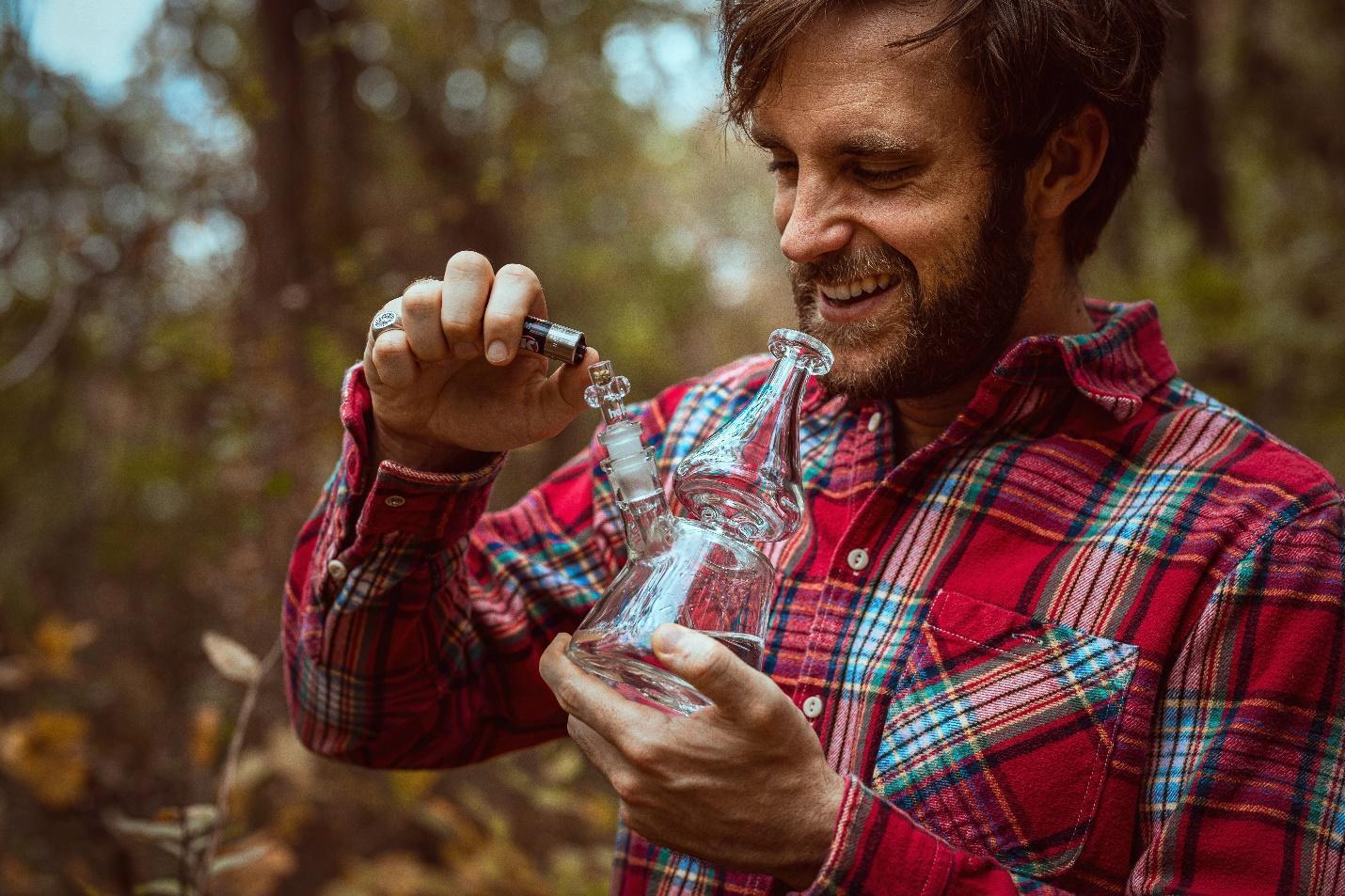 Another distinction between the two gadgets is that bubblers typically have permanent downstems that can’t be detached. However, the downstem and other components of a bong are replaceable. When purchasing bubblers or bongs, you’ll notice a significant price gap. Bubblers are a low-cost alternative with the added benefit of water filtration. On the other hand, bongs are pricier since they have thicker glass and additional advanced components such as ice catchers, percolated downstems, and many others. However, some retailers offer lower-priced bongs in Canada to suit your budget.

For people that have never come across a bubbler, let’s take a look at the mechanics of this ingeniously designed gadget. The tip of the bubbler comprises a mouthpiece attached to a stem that is typically curved slightly. The stem attaches to the bowl, in which you’ll put your weed, and beneath the bowl and stem is the water tank, which holds the water and gives the bubbler its aqueous characteristics. 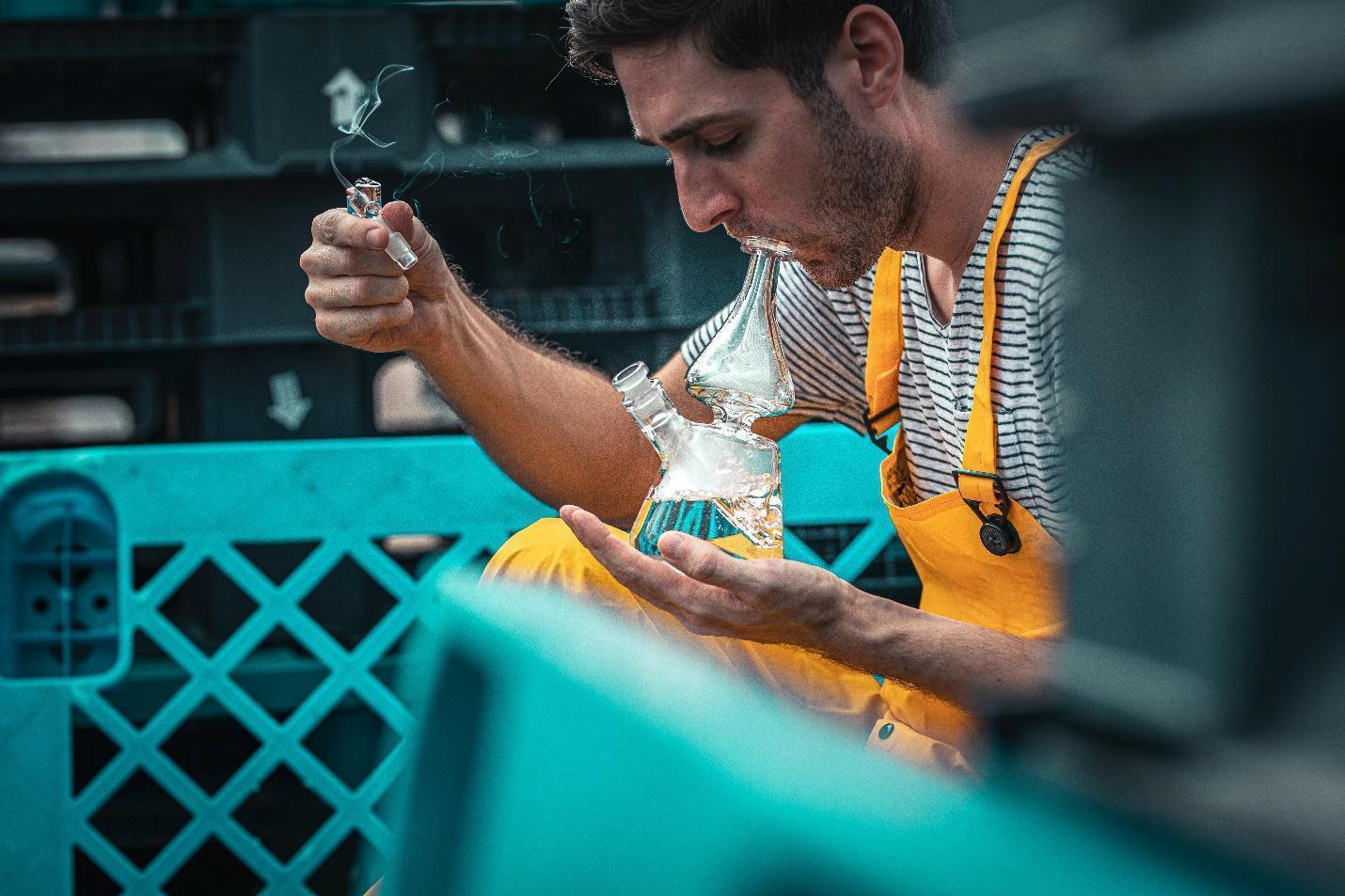 Some bubblers come with a carb that allows you to control the airflow, though not all have this feature. The bowl has the capacity only to carry a small quantity of water; that’s just adequate to smoothen your marijuana’s effects without being uncomfortable. Bongs, for instance, can at times hold so much water until they overflow and leave a mess, and no one wants filthy, spilled bubbler water. In addition to purifying your smoke, adding water lowers the temperature, providing an overall more pleasant experience.

How to Operate a Bubbler

Bubblers are simple to operate, primarily if you’ve used water pipes before. Below are five tips for using a bubbler;

Benefits of a Bubbler

Portability – If secrecy is essential to you, a bubbler can be an excellent gadget because it is smaller and easier to store. You can also carry it in any handbag or bag with the appropriate protective covering when traveling.

Filtration – The water inside the bubbler’s tank filters contaminants such as tar and ash. This delivers a smooth and clean impact that’s also gentle on the throat.

No accessories required– Most bubblers don’t have detachable components, meaning you won’t have to worry about searching for or neglecting any components.

Things to Consider When Purchasing a Bubbler 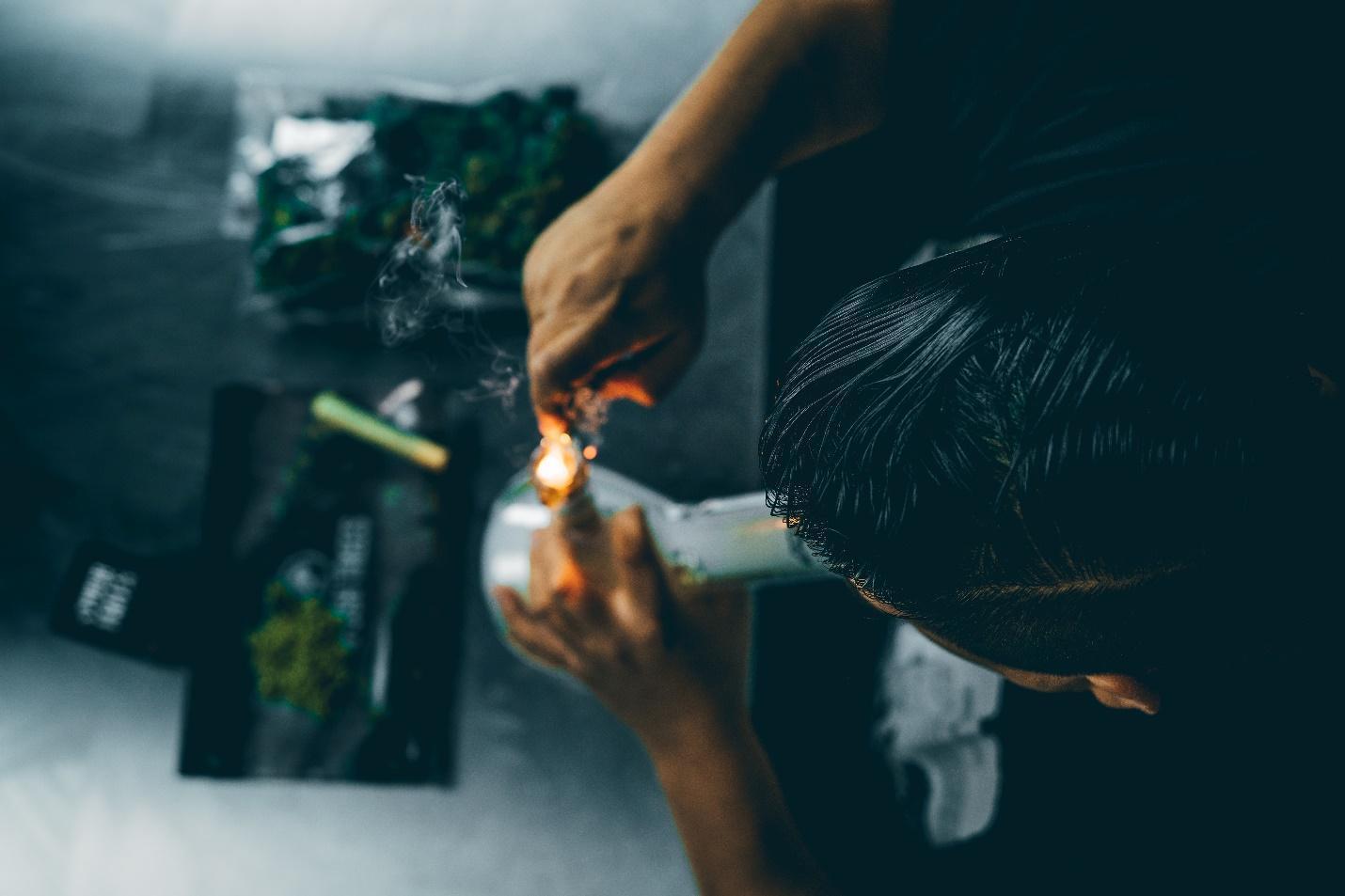 You must first select how many dollars you are willing to invest in a bubbler. If you’re on a budget, any style will work. However, if you decide to go all out and get a more expensive bubbler, go for one built with Borosilicate glass. This heavy-duty glass can withstand extreme heat and, as a result, should endure longer than cheaper glass.

If you’re looking for a bubbler with an integrated bowl, think about how big you would like it to be. Perhaps you only smoke alone; thus, you don’t need to carry a lot of marijuana with you. Alternatively, if you smoke in groups with your companions, bigger bowl size is recommended.

Well, that’s all there is to it, and as you’ve noticed, it’s not that complicated. Not only is the bubbler a tasty, gentle-hitting substitute for conventional weed-smoking techniques, but it’s also a handy way to enjoy some marijuana and a great option for sharing with your circle since the bubbler can be passed around quickly. Just ensure your lighter doesn’t go missing.

Which Gym Flooring is Best For Your Home?

5 Things You Should Know Before Starting A CBD Business

Why Link Building Services Are Essential for Your Website

What Are the Benefits of Solar-Energy?