A close KGB spy mentor of Vladimir Putin’s who suffered demotion after daring to publicly criticise the Kremlin leader has died from an unexplained ‘serious disease’ .

Viktor Cherkesov, 72, once in charge of crushing Soviet dissidents, was crucial to the Russian president’s rise but the pair later had strained relations.

When Putin headed the FSB secret service before becoming prime minister, Cherkesov was installed as his trusted deputy.

Earlier he had been in charge of law and order in St Petersburg when it became Russia’s ‘criminal capital’ with a record for countless unsolved contract killings. At the time, Putin was deputy mayor.

But relations between Cherkesov and Putin became strained after the spy mentor suggested in 2017 that the secret services were becoming corrupted under Putin.

And now, Cherkesov has been found dead in St Petersburg from a ‘serious illness’, with no further details released by Russian authorities.

His death is the latest of a number of top Russian officials who have died in suspicious circumstances in recent months.

Viktor Cherkesov, a close KGB spy mentor of Vladimir Putin’s who suffered demotion after daring to publicly criticise the Kremlin leader, has died from an unexplained ‘serious disease’ 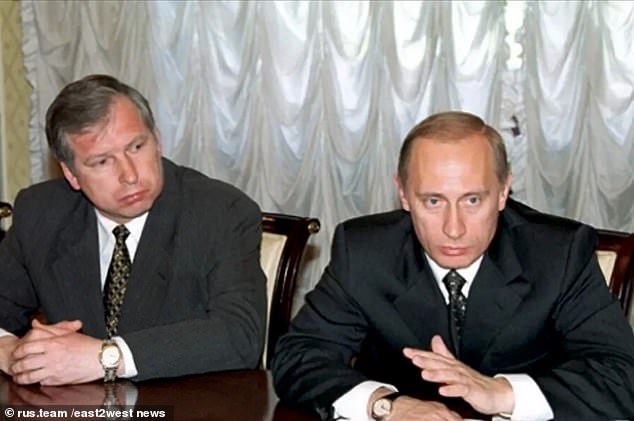 Viktor Cherkesov, 72, once in charge of crushing Soviet dissidents, was crucial to the Russian president’s rise (pictured together but the pair later had strained relations

Cherkesov had written in 2007 that senior officers in the FSB were enriching themselves as ‘merchants’ rather than being ‘warriors’ under Putin’s command.

At the time, an outraged Putin called Cherkesov out on the article and hinted his longtime ally was hardly clean.

‘I consider it incorrect to air such problems in the media,’ Putin said.

‘And if someone acts in this way, makes such claims about a war of the special services, he himself must first be impeccable.’

At the time an agent and also a former agent working for Cherkesov – then Director of the Federal Drug Control Service – died mysteriously from ‘poisoning’.

Cherkesov was fired from this role in the wake of his criticism of the secret services under Putin.

Some interpreted his demise and the poisonings as due to brutal turf wars among Putin’s warring henchmen.

Yet Putin did not want to lose him completely.

Cherkesov – seen by one source as ‘knowing where the bodies are buried over many years’ – was made Head of the Federal Agency for the Supply of Weapons, Military, Special Equipment and Materials for a two year stint.

He later became an MP, but was never again seen as being in Putin’s inner circle, even though the men had been close since university.

Yet he was described as ‘one of the few people with whom Putin is frank’. 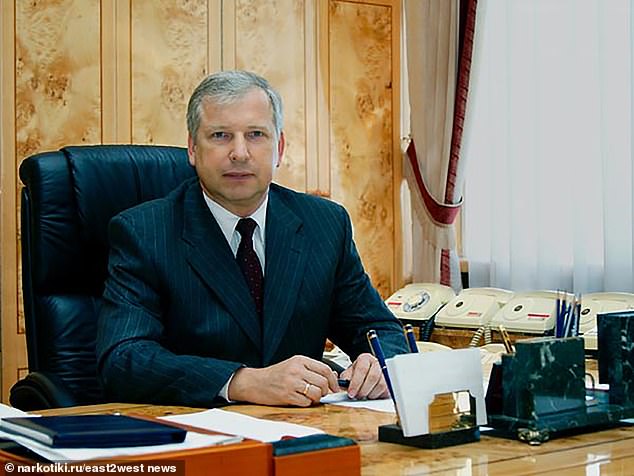 When Putin headed the FSB secret service before becoming prime minister, Cherkesov (pictured) was installed as his trusted deputy

Cherkesov was deputy head of the FSB at the time of apartment block explosions in September 1999 in the Russian cities of Buynaksk, Moscow and Volgodonsk, in which 300 died, and a near miss in Ryazan, where a device was disarmed.

The FSB blamed the attacks on Chechen terrorists but independent journalists claimed the secret services was behind them in a political ploy to aid Putin.

Putin – then PM – used the ‘terrorist threat’ to wage a ‘popular war’ in Chechnya which helped him secure the presidency for the first time in 2000.

Unlike many other old Putin cronies, Cherkesov was not seen as flamboyantly cashing in on his connections, and was not listed as a billionaire.

Cherkesov, whose second wife Natalya Chaplina runs a news agency with close links to the Russian security services, is now among a series of high-profile Russians killed in suspicious circumstances since Putin’s invasion of Ukraine.

The latest to die was Ravil Maganov, 67, chairman of Russian oil giant Lukoil which criticised Putin’s invasion of Ukraine.

Maganov was found dead in suspicious circumstances after he plunged from a sixth floor window of the Central Clinical Hospital in Moscow in September.

Russian state media quickly said his death was a suicide but law enforcement sources said there was no suicide note and there were no CCTV cameras on the section of the building where Maganov fell.

Lukoil, of which Maganov was chairman, was one of the few major Russian companies to call for the end of fighting in Ukraine after Moscow invaded. 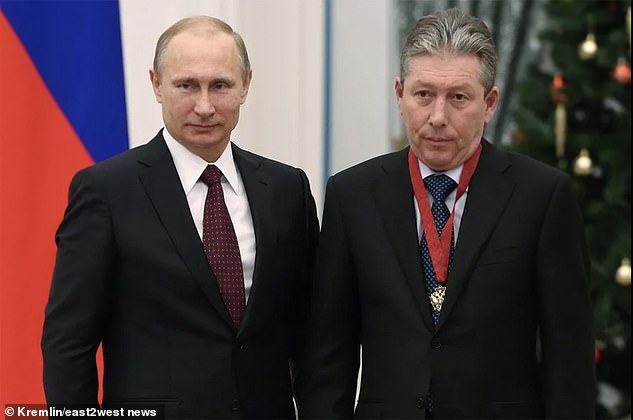 In a statement in the days after the invasion, the Lukoil board called for an ‘immediate’ end to the fighting, expressing its sympathy to those affected by the ‘tragedy’.

Another high-profile case was that of Nikolay Petrunin, 47, dubbed the ‘Gas wonderkid’, who allegedly died from complications from Covid in mid-October after being in a coma for a month. 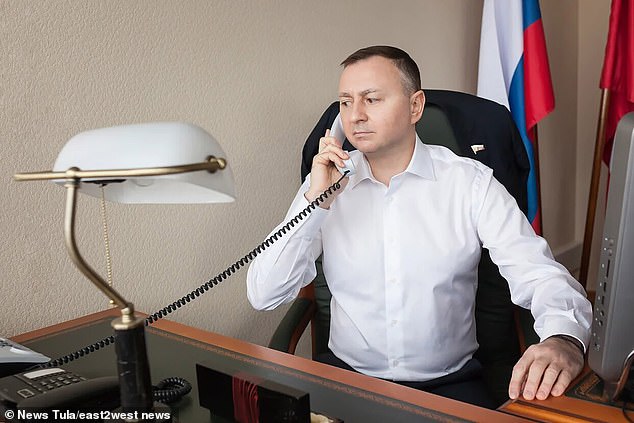 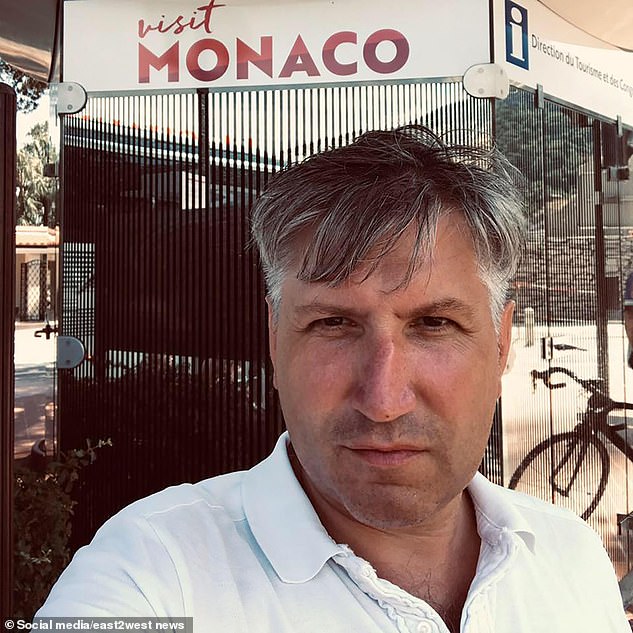 Pavel Pchelnikov, 52, a PR manager for the Russian Railways, was found shot dead at his home in the leafy Kolomenskaya Embankment neighbourhood on September 28 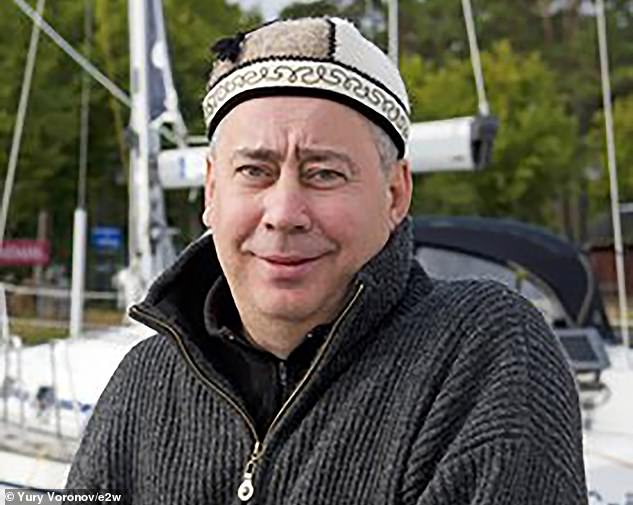 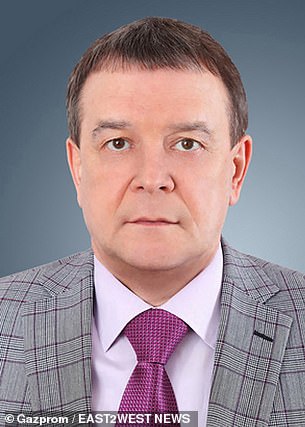 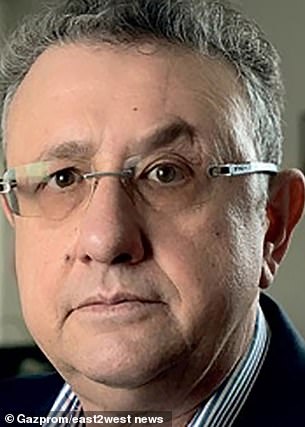 Two more deaths of Gazprom-linked executives were reported in elite homes near St Petersburg, stoking suspicions that the deaths may well have been murders 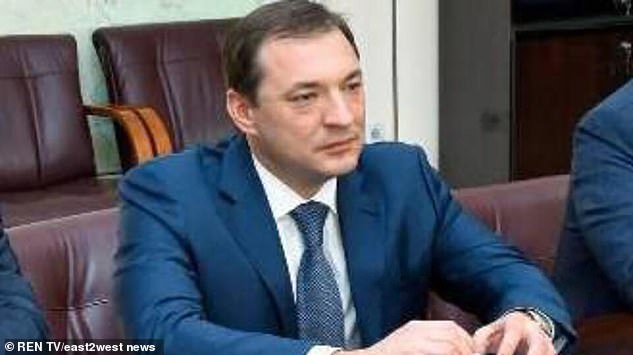 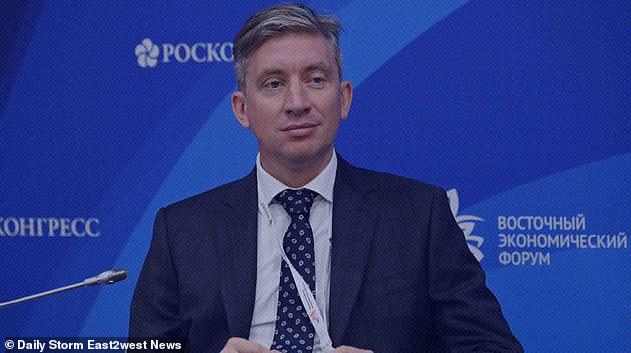 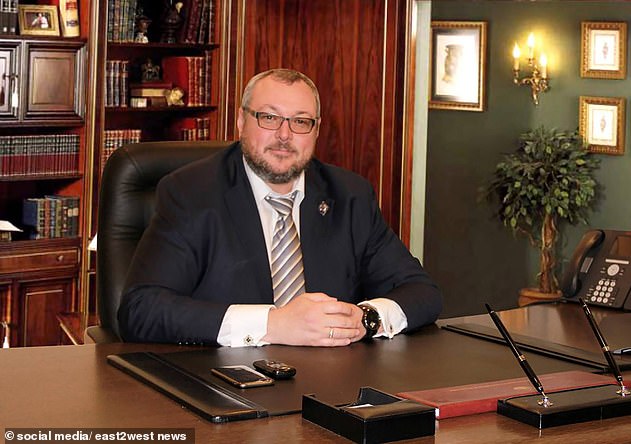 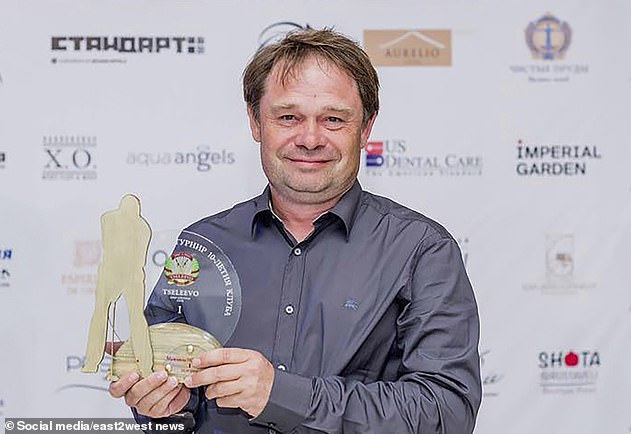 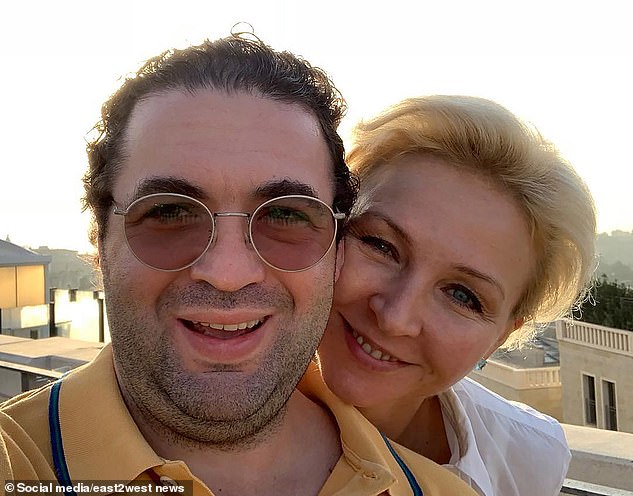 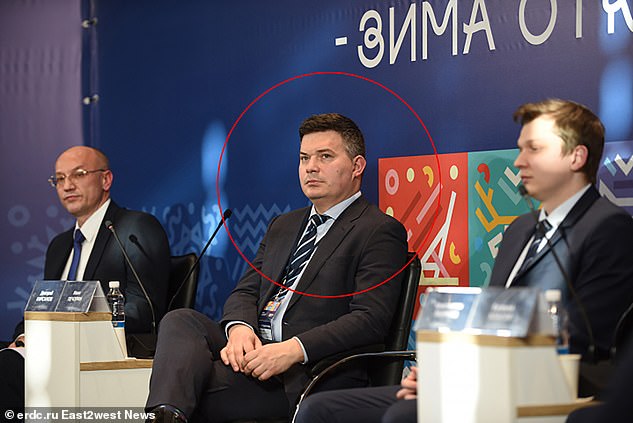 There have also been questions over the death of Putin’s point man for developing Russia’s vast Arctic resources who ‘fell overboard’ to his death from a boat sailing off the country’s Pacific coast. Ivan Pechorin, 39,  (circled) had recently attended a major conference hosted by the Kremlin warmonger in Vladivostok

Russia’s military may possibly under no circumstances get well from Ukraine war, Pentagon says