Picturesque Italian town near pristine beaches will pay £25,000 to anyone willing to move there in a bid to breathe new life into dwindling community

A picturesque town in Italy is offering a £25,000 payout to people willing to buy a house and move there.

The ancient town of Presicce in the Puglia region is offering the cash in the hope that new life will be breathed into its dwindling community, which is filled with dilapidated homes.

What makes the proposal even more enticing is that Presicce is just a 15-minute drive from the pristine beaches of Italy’s shoreline, including Santa Maria di Leuca.

An alleyway in the ancient town of Presicce in Puglia, Italy, where a cash incentive of £25,000 is on offer to potential house buyers 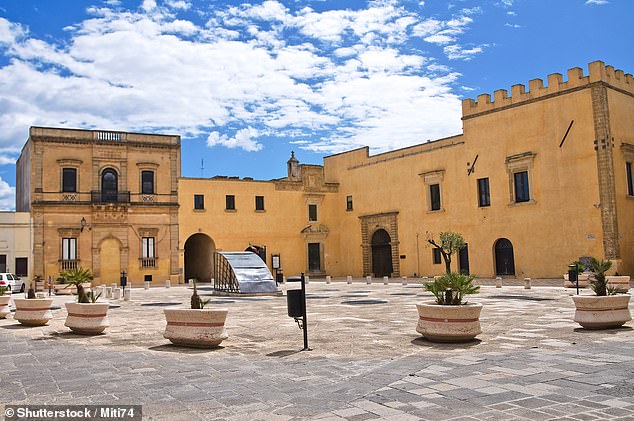 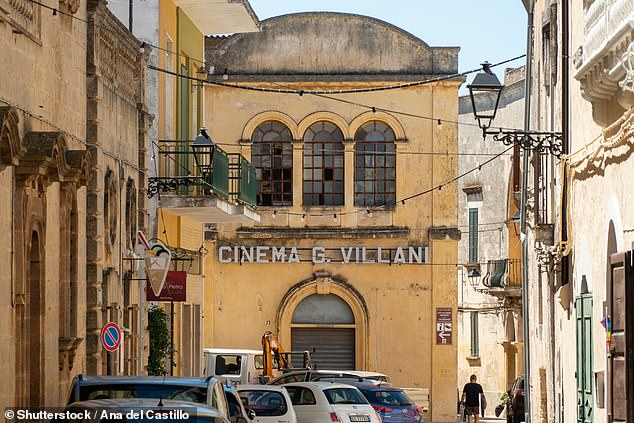 The ancient town of Presicce is home to a number of necessities, including a post office, supermarkets and a bank

According to a local councillor, the money can be used towards both the purchase of a home and renovating it, with homes on sale there from just over £21,000.

‘We will be offering up to 30,000 euros to people willing to move here and buy one of these abandoned dwellings,’ Alfredo Palese told CNN.

‘The total funding will be split in two: it will go partly into buying an old home and partly into restyling it, if needed.’

The ancient town is surrounded by greenery and has its own post office, bank, and supermarkets.

Known during the Renaissance period for its vast olive groves and premium olive oil, Presicce is filled with evidence of its history as the ‘city of green gold,’ as it used to be called.

Huge underground olive mills can still be found in tunnels and chambers under the town’s streets, as part of an expansive subterranean city popular with tourists.

It was merged in 2019 with a nearby town to create a larger community, though under-population and low births remain problems.

‘There are many empty homes in the historical centre built before 1991 which we would like to see alive again with new residents,’ local councillor Alfredo Palese told CNN. 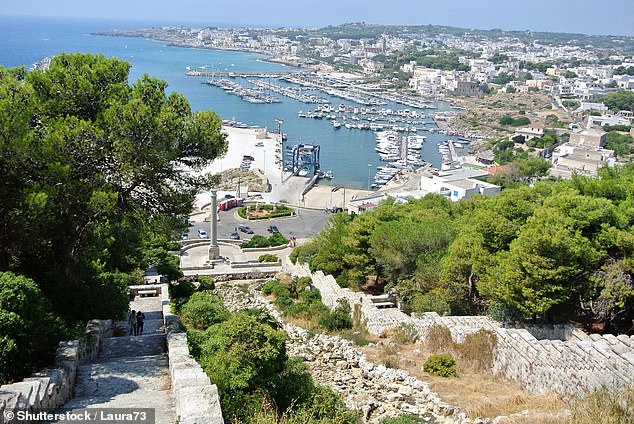 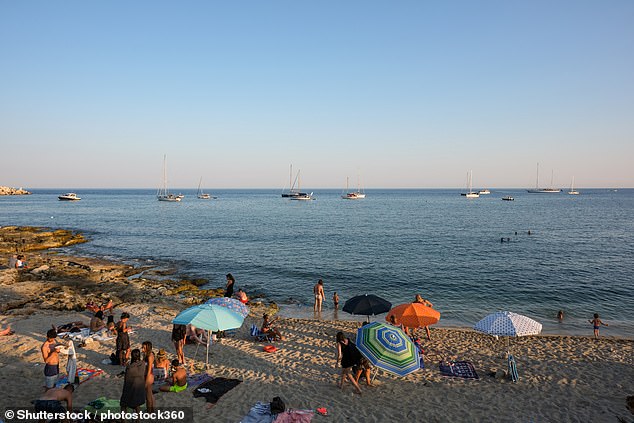 ‘It is a pity witnessing how our old districts full of history, wonderful architecture and art are slowly emptying.’

To qualify for the cash incentive, buyers must purchase a house in the village built before 1991, with details available on the local government’s website. The lowest-priced homes there are small apartments in need of repair.

Presicce is just the latest Italian town to offer tempting incentives to lure new residents in.

The Italian town of Sambuca was selling homes for just 1 euro, with one of them later being marketed by Airbnb as a rent-free home for one year to a lucky tenant.